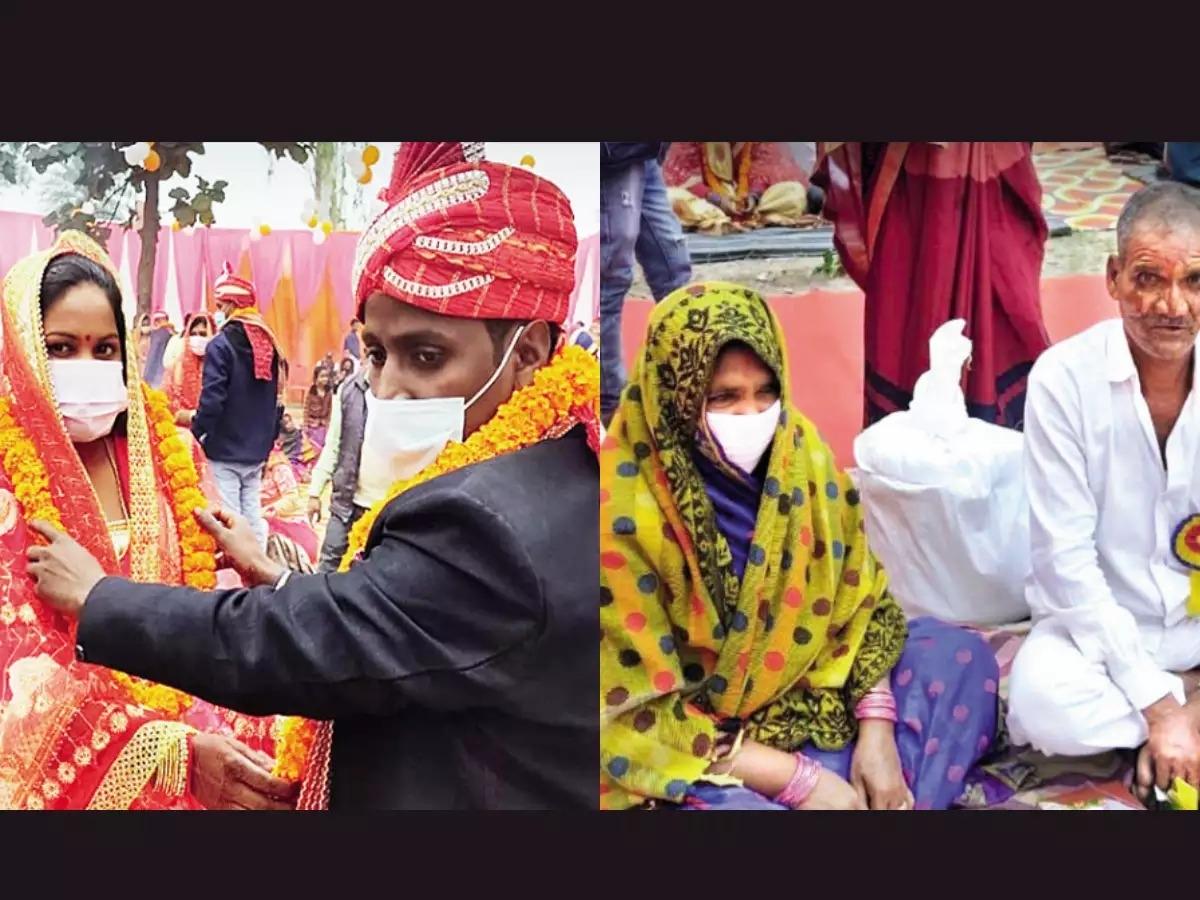 In a unique event, a 53-year-old mother and 27-year-old daughter were married in a mass wedding ceremony held under Mukhyamantri Samuhik Vivah Yojna in Gorakhpur.

The woman, Beli Devi, whose husband Harihar died 25 years ago, married her husband’s younger brother, Jagdish, 55, in the ceremony in which 63 couples, including a Muslim couple, met. married.

Beli Devi’s youngest daughter, Indu, also got married in the same ceremony that took place last week. Jagdish is a farmer and has not been married until now.

“My two sons and two daughters are already married, so with the marriage of my youngest daughter, I have decided to marry my brother-in-law. All my children are happy,” Beli Devi told reporters.

Indu was married to 29-year-old Rahul. â€œMy mother and uncle took care of us and I am very happy that they are now taking care of each other,â€ said Indu. Senior district officials were present at the mass wedding event.

66 ‘lumad’ couples tie up at a mass wedding