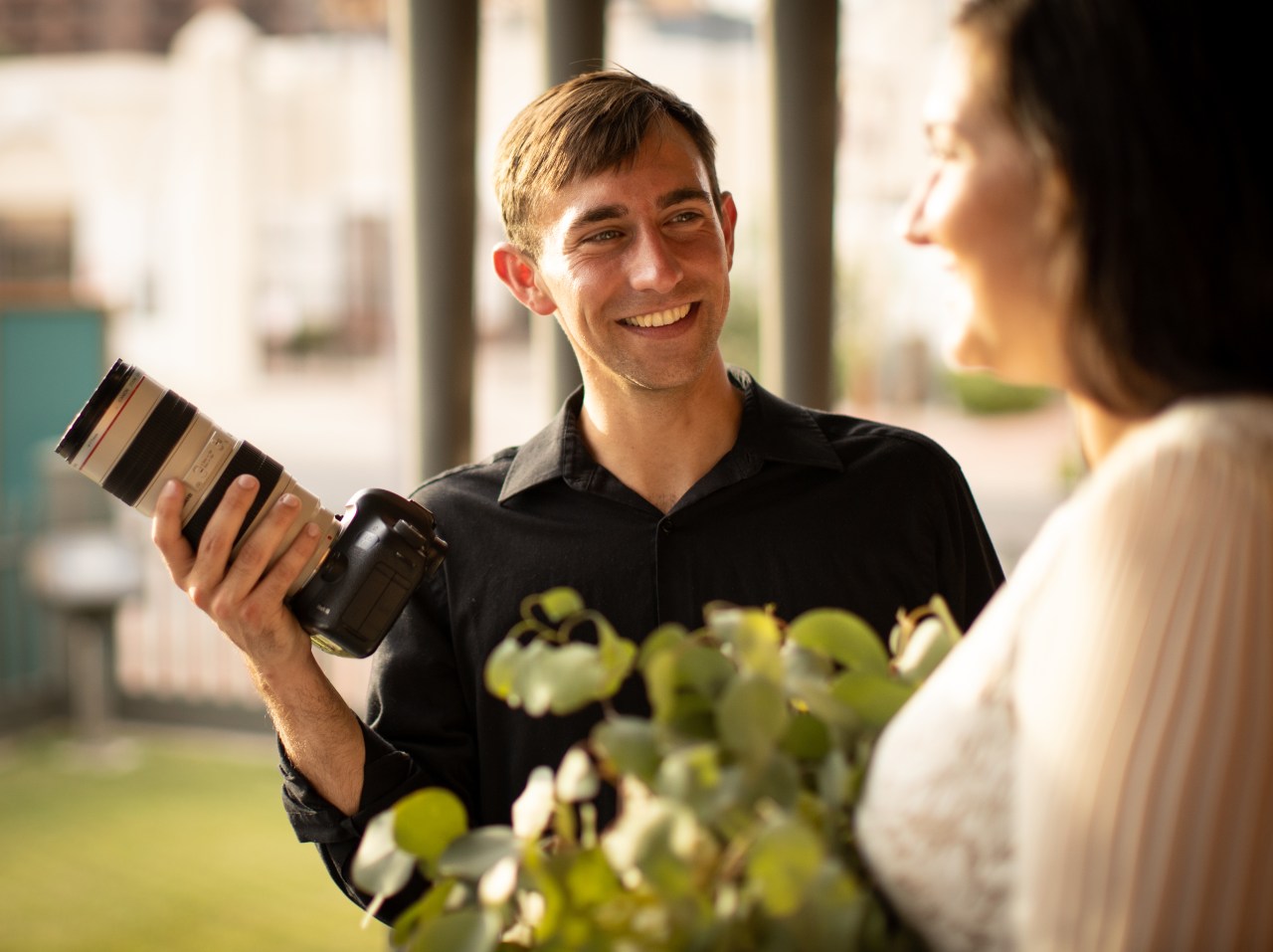 The law threatens fines of up to $ 50,000 and then $ 100,000 per additional violation for any discriminatory act “on the basis of sexual orientation and gender identity.”

Herring said this prevented him from posting his religious reasons for why he only covered marriages between a man and a woman on the studio’s website.

â€œMore specifically, the lawsuit challenges Va. Code Â§ 2.2-3904 (B), which requires Herring to participate in and create photographs and blogs promoting same-sex marriage ceremonies, all because he does the same to perform marriages between a male and female, â€Alliance Defending Freedom officials said.

The complaint also relates to the number of photographers in Virginia who photograph same-sex marriages – Herring wants the same artistic freedoms.

â€œIt’s not the state’s job to tell me what to film or post on my website. My religious beliefs influence all aspects of my life, including the stories I tell through my photography. If you’re looking for someone to photograph a red light district or promote drug tourism, I’m not your guy, â€Herring said.

After more than 4 months, Herring voluntarily dismissed the lawsuit.